Our leadership team are all closely
engaged with the individual
businesses of our group, whilst
also focusing on our overall
strategy, performance and direction. 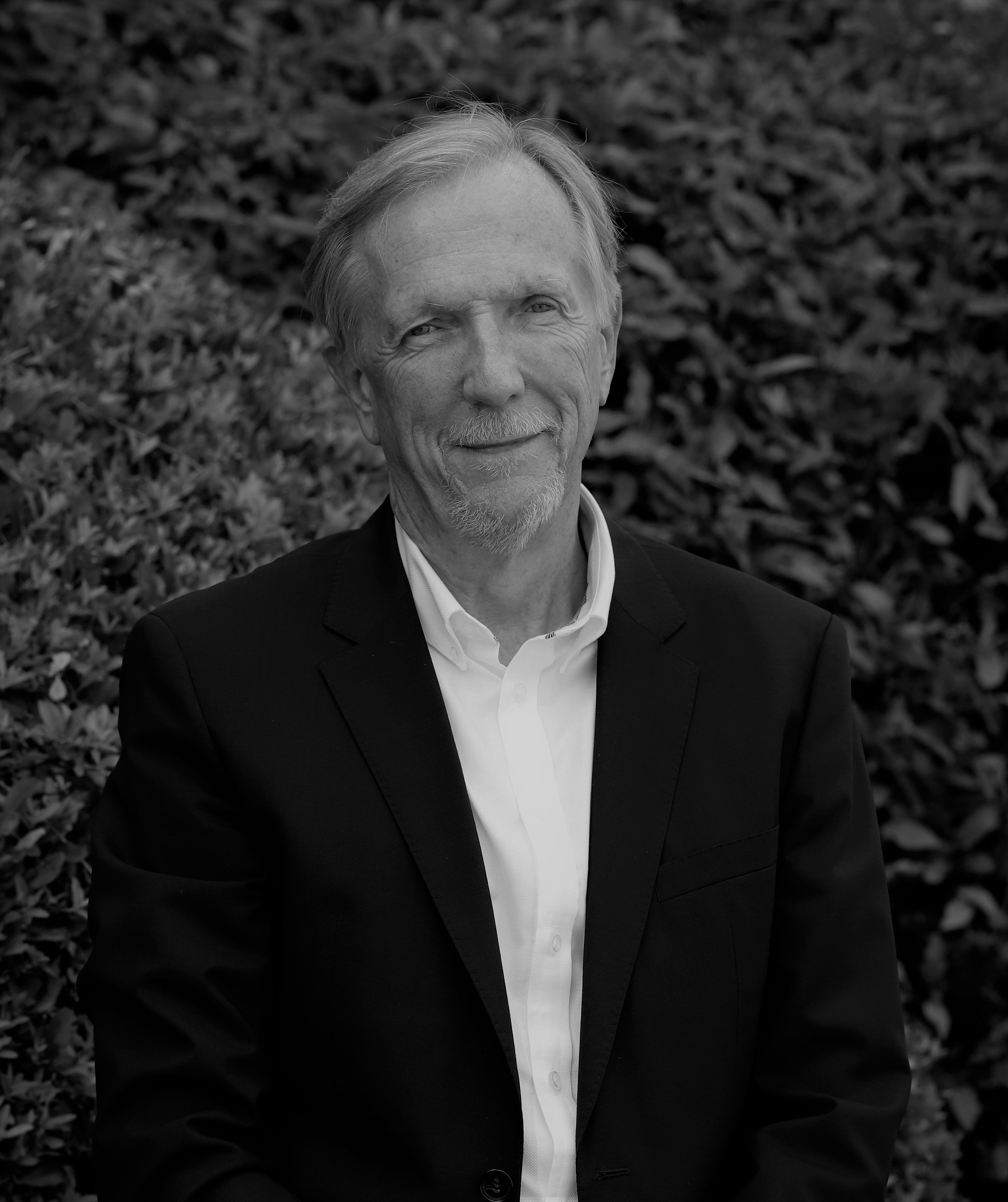 Chris Mack leads the board as chairman. He is the fourth generation of his family to take the helm of the business, his great grandfather establishing M&W Mack Ltd in 1874.

The Mack name is synonymous with fruit and vegetables, and Chris is well-respected in the industry, having worked for M&W Mack Ltd for most of his working life. He became managing director of M&W Mack Ltd in 1988, and chairman and chief executive of Fresca Group Ltd when it was formed in 2005. Chris became the chairman of the company in July 2014 upon the appointment of Ian Craig as chief executive. Chris is also a board member of the Waitrose Foundation (RSA).

Joining Fresca in August 2020, Martyn brings our companies shared values and skills honed through demanding roles in the fresh food industry, spanning both retail and supply in complex organisational structures. He designed and led major change projects at Morrisons as Group Manufacturing Director, then becoming Group Retail Director. Here he was responsible for the people, management, efficiency and strategic improvement of over 500 retail stores.

Having started his career at Coopers & Lybrand in the UK and New York, Cox went on to be CFO at fashion brands Dune, Thomas Pink and Jigsaw. He also has extensive experience leading operational and commercial teams in the UK and internationally, including as CEO of The Dune Group for 3 years. He is a Chartered Accountant and holds an MBA from Imperial College London. Having had significant involvement in turnaround projects, funding events and commercial strategy. 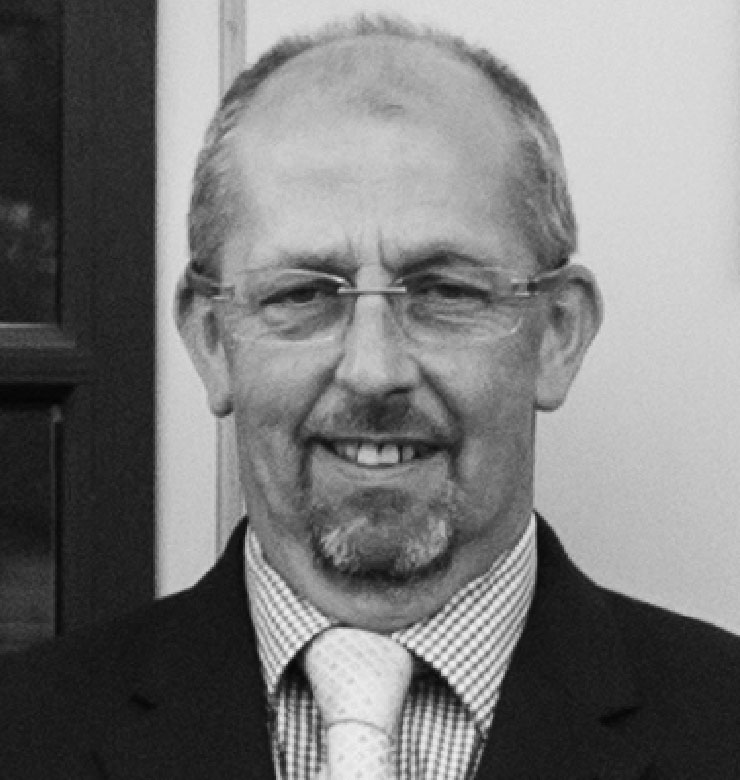 Jamie has been at Primafruit since 1990, managing the business since its acquisition by Fresca Group (in 2005) and into its current position with Waitrose.

Planning the next phase of development at Evesham and maintaining and growing the relationship with Waitrose are his current priorities.

Having joined Fresca Group in 2016 after a distinguished career at Vitacress Sales, Charles Rees is Managing Director of our wholesale division. He oversees commercial and practical operations at our busy branches in Birmingham, Bristol and Southampton, also having responsibility for our Ship Stores business and the award-winning Mack Food Service division.

Liz spent her early career at Colgate-Palmolive and then at Tesco, establishing Tesco Express and being appointed stores board director for change management and human resources. 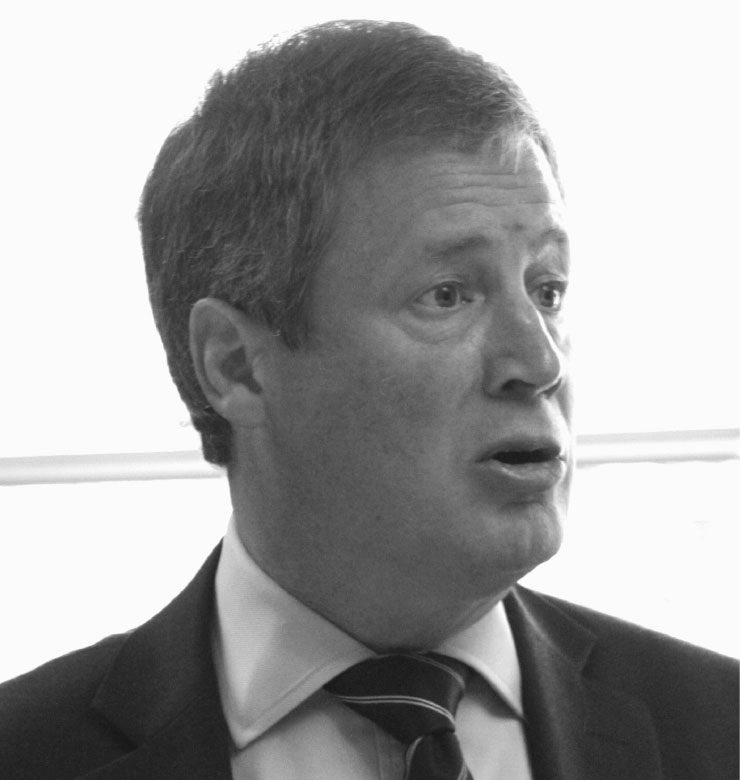 Simon became senior partner of DAC Beachcroft in August 2005, having been a partner since 1985. He was re-elected as senior partner for a second term in 2010, a position he held until he relinquished it in October 2015 in preparation for retirement. His working life has covered most areas of corporate law with particular experience in private company acquisitions and disposals. Simon was appointed as a non-executive director of Fresca in April 2010. 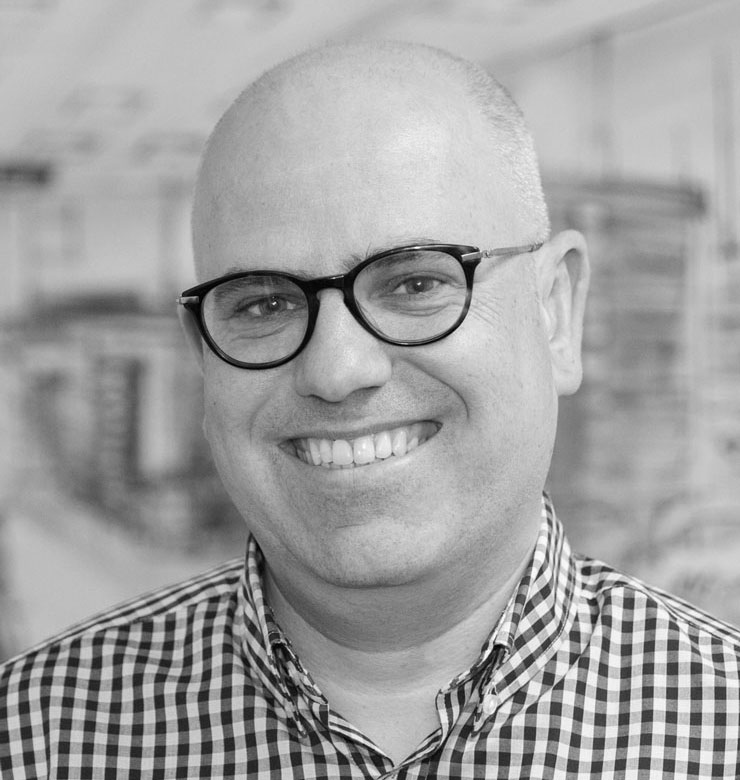 Guy joined Fresca in 2010 to lead the systems development team at Mack. In 2016 he took on the role of Chief Information Officer for the group managing all aspects of IT and business systems. During that time Guy has overseen numerous IT projects including the implementation of SAP at our Paddock Wood facility. He continues to lead our digital strategy and support innovation across the group.

Prior to joining Fresca, Guy held a variety of IT leadership positions in the medical device and pharmaceutical manufacturing industry.

We use cookies to provide the services and features offered on our websites, to monitor their use and to improve user experience.
Learn more about our approach to your privacy by reading our group’s Privacy Notice. There’s more information about cookies available at www.aboutcookies.org

We use cookies to provide the services and features offered on our websites, to monitor their use and to improve user experience.
Learn more about our approach to your privacy by reading our group’s Privacy Notice. There’s more information about cookies available at www.aboutcookies.org